The Nicholson name has featured in Ballarat since the arrival of William Nicholson in 1864.

He was a storekeeper his whole life and Nicholson Construction was born from the work of two of his sons in the late 1880s when the aftermath of the Eureka rebellion had settled and the newspaper headlines were all about the price of gold.   A recession in the Colony in the 1890s saw work dry up, and Arthur Henry Nicholson left Australia for New Zealand to find work.

After the birth of his own son, Arthur William, in Auckland, Arthur Henry Nicholson returned to Ballarat in 1908 and once again joined his brother Alfred Ernest (Bob) Nicholson’s business.

Arthur Henry was a bricklayer, and “Nicholson Brothers” focused on weatherboard and brick villas in the Loch Avenue, Queen Victoria Street and Pleasant Street areas.

In 1924 there was a name change to A H Nicholson & Son. The first big job for that business was Morley’s Mill in Doveton Street North.  In 1934 Arthur William (AWN) became the driving force of the business, buying up old mansions and converting them to flats.  All four sons of Arthur Henry’s worked in the business.

Sir Arthur was a great civic leader in the community and was awarded an OBE in 1961 and Knighted in 1968.  Amongst many roles, he was Mayor of the City on four occasions.  He died in 1981, a year before the company moved from Davey Street to Dowling Street.

His name lives on in the current company name, A W Nicholson Pty Ltd, which registered under the newly formed Companies Act of 1956, and now trades as Nicholson Construction.

AH’s son, Peter Campbell Nicholson, studied Building & Construction at SMB in the 1950s.  He joined his father’s business as a carpenter, donning the nail-bag to learn the ropes in a practical way.  He was eager to get stuck into the business, so ignored his father’s wishes for him to become a Civil Engineer.  By the time the company name became A W Nicholson, Peter was ready to join his father as a director of the business.

Throughout the ’50s, 60s and 70s, the company continued to build homes and institutional buildings but, with the expansion of state government’s control and centralisation over the construction of infrastructure, Peter developed a stronger focus toward more commercial construction. From L to R

In 1982 Peter Nicholson purchased 40 acres of land in Dowling Street and that continues to the home of the company’s operations today, which has seen considerable growth over the last 30 years.

Richard William Nicholson, a civil engineer, was working with a firm delivering the first Formula 1 at Albert Park.  in 1994 Peter approached his son to return to Ballarat to take over the construction business.  Richard eventually joined his father’s business in 1996, and was Managing Director by 1998.

From a background as a qualified carpenter, Dean Stevens joined Nicholson Construction 1985 as Site Foreman, and in 1998 was promoted to General Manager of the business.  Dean bought into the company in 2004 and since that time has been partner and co-Director with Richard Nicholson, and has become an integral driver of the company’s growth.

From Arthur Henry, to Arthur William, to Peter Campbell, and now Richard William with his business partner Dean, the Nicholson name has stood proudly at the forefront of the building and construction industry in this region for more than 120 years.

Nicholson Construction also has a long history with the Master Builders.

“Nicholson Brothers” paid membership fees to the Master Builders’ Association Ballarat (MBAB) in 1908. The membership at that time makes the Nicholson family the longest continuing member of the MBAB in history, and it is current today.

And the association is more than just a membership. 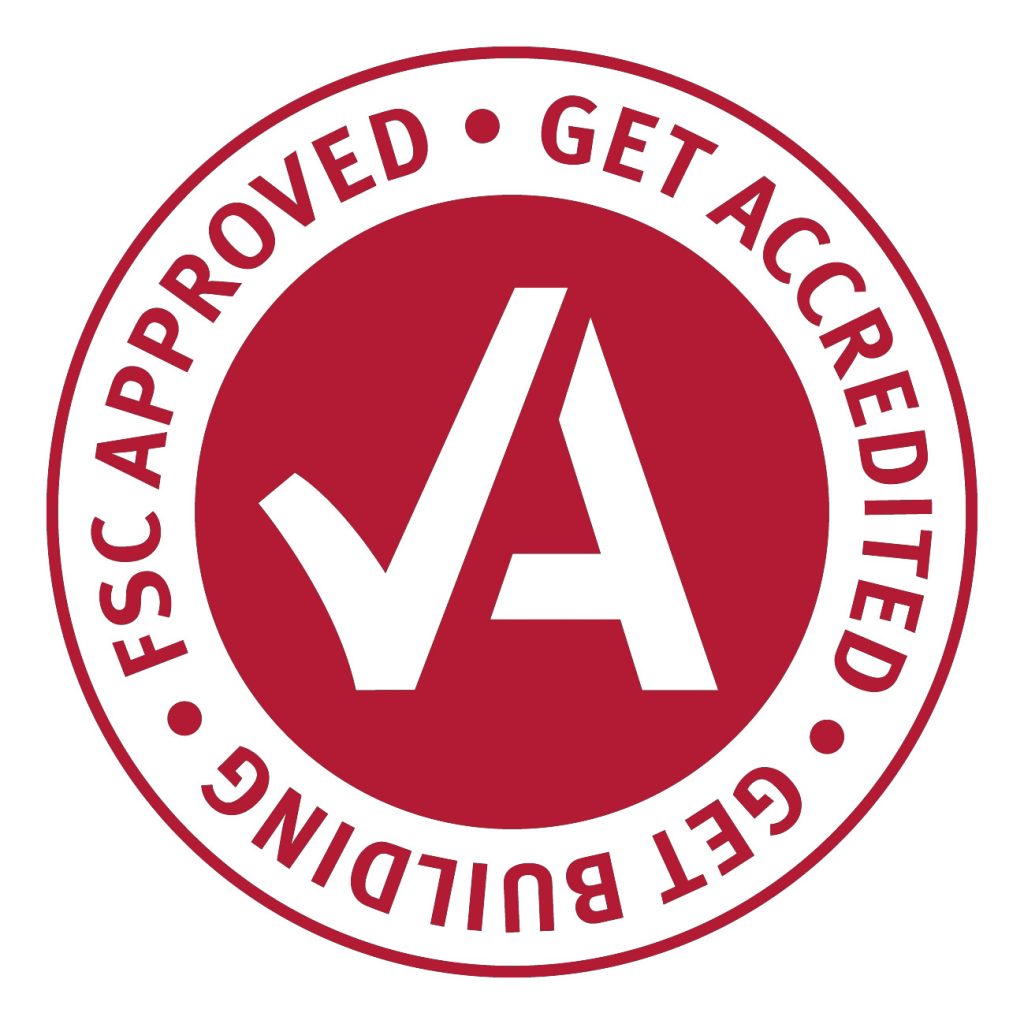